We sell many Poppers with different formulas and molecules specific to each one, to be able to meet all your expectations and all your needs; We offer in particular Amyl nitrite, Pentyl nitrite and Propyl nitrite. 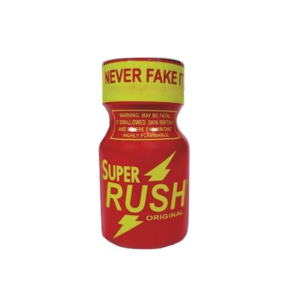 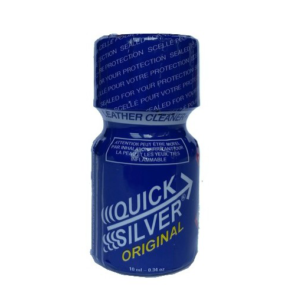 The different formulas of poppers

Since you have been interested in this miracle product sold in small brown glass bottles, you have heard many things.
“This one is stronger,” “this one gives me a headache,” “this one doesn’t do anything for me,” …. .
You have therefore looked at the labels of your various poppers and have noticed that the compositions change according to the brands and manufacturers.

The 3 formulas authorized in Europe

Since the introduction of the Reach standards in 2020, the chemical formulas of poppers must be registered on a European portal, like any chemical mixture.
On this occasion, certain mixtures were prohibited.
In fact, poppers are composed of alkyl nitrites, which include many products:
Propyl nitrite
Amyl nitrite
Pentyl nitrite
Butyl nitrite
Heryl nitrite
….

But to date, only 3 mixtures are authorized in Europe, propyl,amyl and pentyl.
Butyl was indeed banned by a European directive because of its carcinogenic risks. As for Hexyl nitrite, recently introduced in Europe by a Canadian manufacturer, it is a product of very poor quality, with numerous side effects, in the process of being banned on the American market because of its dangerousness.

The three legal molecules in Europe are propyl, amyl and pentyl.

The differences between these formulas

Independently of the manufacturing aspect and the chemical virtues of each mixture, they are products which act more or less quickly, have more or less strong effects and significantly different perfumes.

Propyl nitrite is both the most widespread in France (for historical reasons, as it was the only molecule authorized for many years) and the least strong. It is powerful but with slower and more progressive climbs. It is thus particularly appreciated for the sexual intercourse, because it makes it possible to benefit more gradually from the effects and thus of its partner.

Amyl nitrite is stronger and more violent. Its effects are immediate and intense, but go down faster than with propyl. It is thus a product very appreciated by the party-goers and the clubbers, because it makes it possible to burst and to boost itself instantaneously.

Finally, pentyl nitrite, which appeared more recently in Europe, is an intermediate product between propyl and amyl, in terms of strength and intensity, but which has a more pleasant, “sweeter” smell.

Are these formulas more or less good

In fact, there is no right or wrong formula, all three are very good. However, each consumer is different and experiences the effects differently. Some will therefore prefer propyl, others amyl and others pentyl. Some people will find less side effects with one formula than another. In fact all this is true, because each organism perceives these chemical mixtures differently.

So the only way to know which popper is best for you is to simplytry all three formulas. Moreover, don’t forget that as for a food supplement or an alcohol, the context in which you test it is essential.

If you try a popper after a big meal and after drinking a lot of alcohol, the effects will not be the same as if you were fasting. So think about it when you do your tests, to test them under the same conditions.

In any case, there is no right or wrong formula for poppers, there are widely used and recognized formulas, safe, effective, powerful, which meet all needs and all consumer profiles. Test them, you will find the one that suits you best.